We detected that you're using an older version of Internet Explorer. please upgrade IE 11 or later

Alternatively, you can install and use these secure and newest browsers: Chrome | Firefox | Safari for MacOS | Edge for Windows

The human body stores fat to use it as energy in times of need. This natural process is why many people find it difficult to lose weight, even if they eat healthy foods and exercise regularly. That’s not comforting when you’ve worked tirelessly to flatten your stomach, shrink your thighs, or tone your arms without seeing the results you want in the mirror.

BodyLase® Med Spa in Raleigh and Cary, NC, understands the frustration of stubborn pockets of fat. To address this we offer CoolSculpting® body contouring to help you eliminate fat in the areas where it seems to cling most persistently.

How Does CoolSculpting Work?

CoolSculpting pioneered body contouring treatments as a low-risk, non-invasive method to remove unwanted fat. Approved by the FDA, CoolSculpting eliminates fat through cryolipolysis, a technique that freezes fat cells, breaking them down and removing them using the lymphatic system.

What Happens in a CoolSculpting Procedure?

CoolSculpting is a highly controlled treatment that utilizes fat cells’ sensitivity to cold. Fat cells are more temperature-sensitive, so they freeze at higher temperatures than surrounding skin and tissue.

Gentle suction pulls the skin and fat away from the rest of the body, allowing the applicators to target specific areas. Cold temperatures surround the suctioned treatment area, crystallizing the fat cells and destroying them. Over time, the body naturally removes the destroyed fat cells as waste.

A CoolSculpting treatment times vary depending on the targeted area, but can be performed in as little as 1 hour. The procedure requires no downtime, and you can resume your daily activities immediately. In fact, bring your laptop or login to Netflix on our TV during your treatment!

What Results Can I Expect from CoolSculpting?

On average, CoolSculpting eliminates between 20% and 25% of unwanted fat from the treatment areas. The results appear gradually over the following four to six months as the body naturally flushes out the frozen fat cells.

Since CoolSculpting sessions don’t require any downtime, and progressively reveal a leaner figure — no one has to know you’ve undergone a body contouring treatment!

Where Can CoolSculpting Reshape My Figure?

CoolSculpting is FDA approved to eliminate fat in nine different treatment areas. These include:

Since the treatment destroys fat cells, those cells never return. In other words, CoolSculpting permanently reshapes your body by removing stubborn fat.

Who Is a Candidate for CoolSculpting?

CoolSculpting isn’t for everyone. For example, the treatment targets body contouring, not weight loss. The best candidates for CoolSculpting are close to their ideal weight and BMI.

The FDA guidance for most CoolSculpting procedures advises a BMI of 30 or below for most treatment areas, except for under the chin, which should have a BMI under 43.

Additionally, for the treatment to work best, you should have an inch of pinchable fat sufficient to make contact with the applicators.

Recontour Your Shape with CoolSculpting at BodyLase

Who doesn’t want to destroy stubborn fat while reading a book or watching your favorite Netflix show and relaxing in BodyLase’s luxurious spa environment? The experts at BodyLase Med Spa, with over 6000 treatments performed,  ensure you’re relaxed and comfortable, so you’ll get the most out of your treatments and be thrilled with your results.

Check out our detailed treatment page to learn more about CoolSculpting with BodyLase! 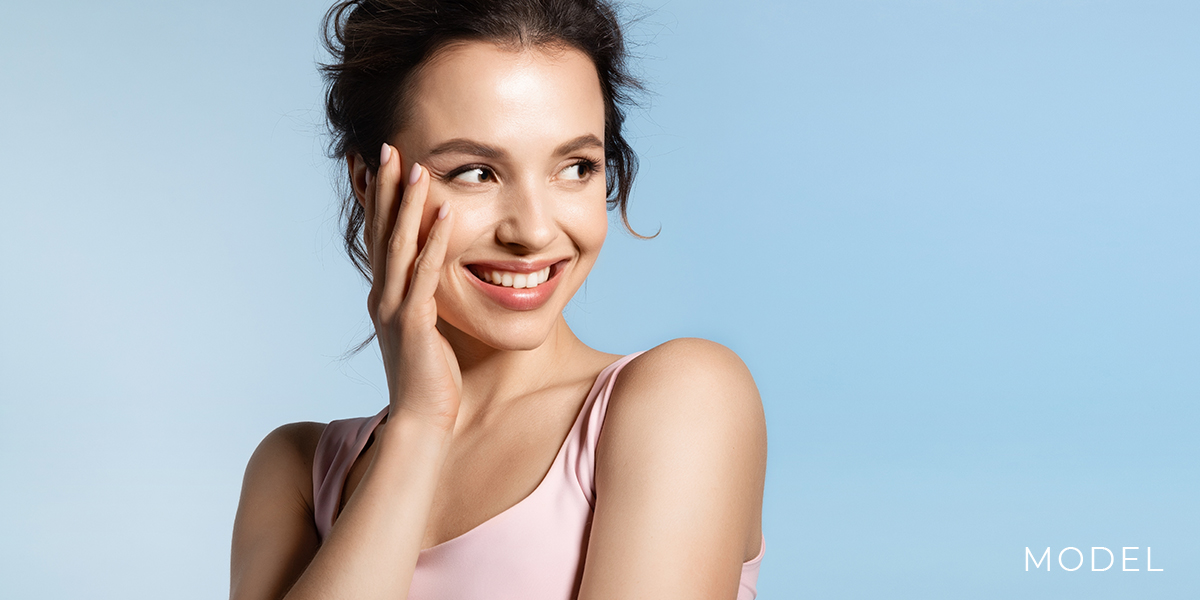 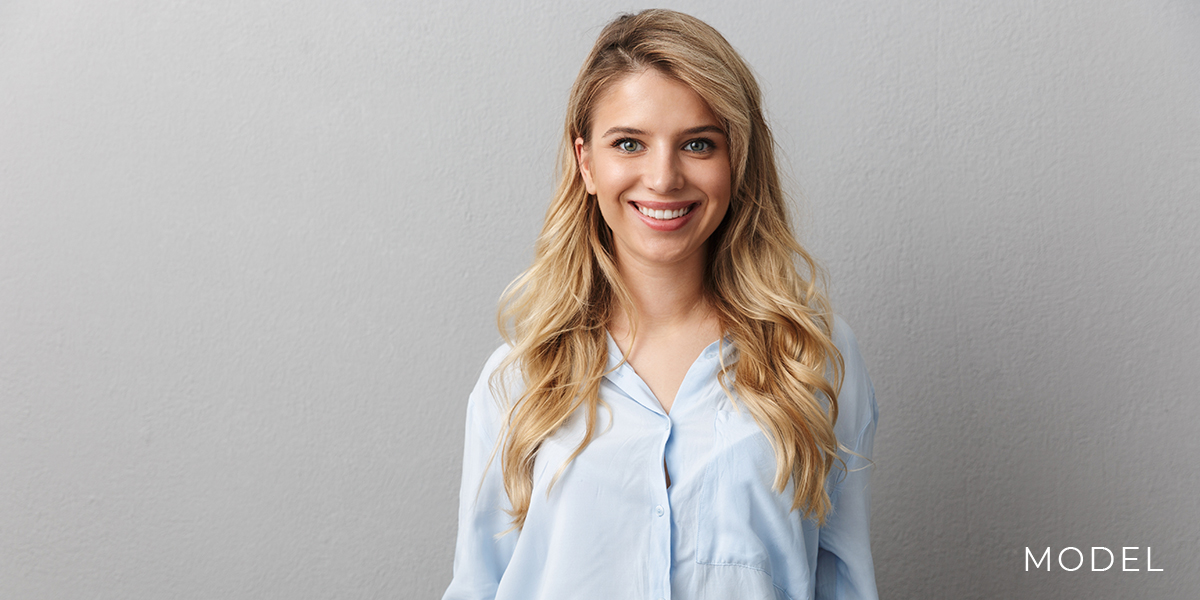 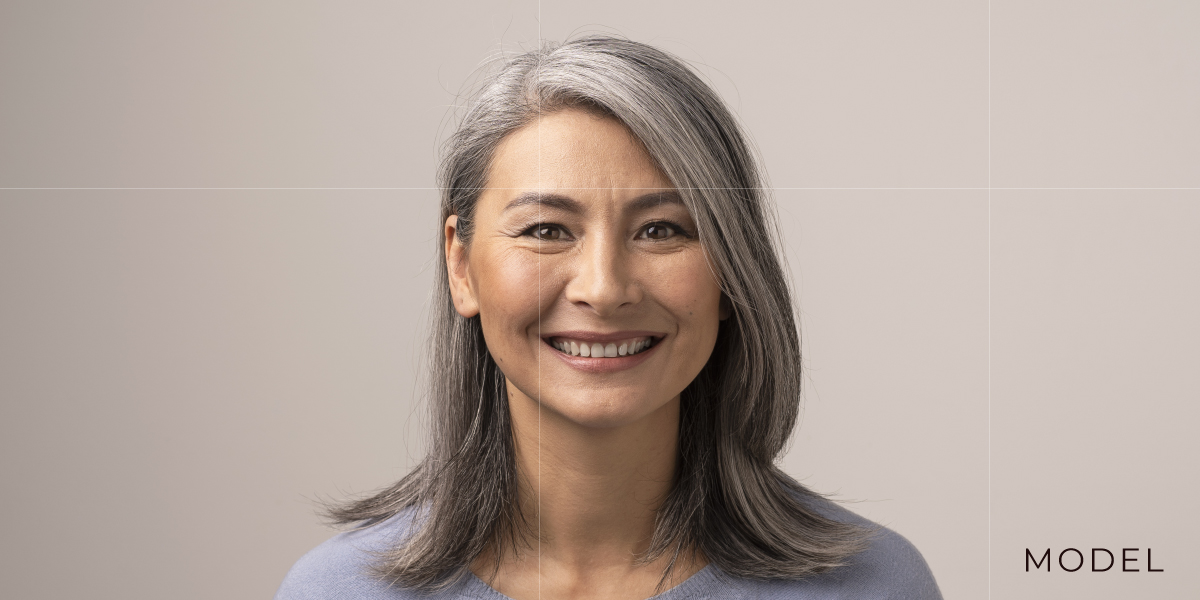 How to Prepare Your Face for Dry Weather

Ready To Begin Your Journey?

Our Patients Love Us

“I have been a client at BodyLase over a decade now. I would never go anywhere else for the services that they provide. They are top notch, and the people that work there are extremely professional and the most caring as well.”

Please be aware that this is not a secure email network under HIPAA guidelines. Do not submit any personal or private information unless you are authorized and have voluntarily consented to do so. We are not liable for any HIPAA violations. Understand that if you email us, you are agreeing to the use of an unsecured method and understand that all replies will be sent in the same fashion, which you are hereby authorizing.

By checking this box you hereby agree to hold BodyLase®, including it’s doctors and affiliates, harmless from any hacking or any other unauthorized use of your personal information by outside parties.

By checking this box, you also agree to receive email communication from BodyLase®, including its doctors and affiliates.